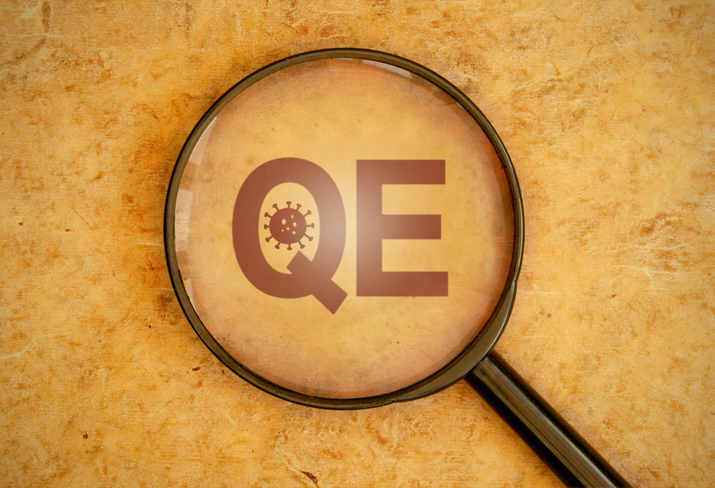 As promised, the Bank held its target overnight rate at the effective lower bound of 25 basis points with the clear notion that negative policy rates are not in the cards. Instead, the central bank will rely on large-scale asset purchases–quantitative easing (QE–of at least $5 billion per week of Government of Canada bonds. QE adds liquidity to the financial system and keeps market yields low. The Bank began aggressive QE with the beginning of the pandemic and will not cease until the economy has recovered, and inflation is sustainably at 2%. This could be years away, as for example, Ontario has paused reopening plans with the virus numbers ticking up. Many public health officials are expecting infections to rise with the opening of schools and the turn to colder weather. The government is preparing for a possible second wave. Policymakers, however, have dialed back language on more aggressive action.

The Bank has stated, “Both the global and Canadian economies are evolving broadly in line with the scenario in the July Monetary Policy Report (MPR), with activity bouncing back as countries lift containment measures. The Bank continues to expect this strong reopening phase to be followed by a protracted and uneven recuperation phase, which will be heavily reliant on policy support. The pace of the recovery remains highly dependent on the path of the COVID-19 pandemic and the evolution of social distancing measures required to contain its spread.”

In Canada, real GDP fell by 11.5% (39% annualized) in the second quarter, resulting in a decline of just over 13% in the first half of the year, mainly in line with the Bank’s July Monetary Policy Report (MPR) central scenario. All components of aggregate demand weakened, as expected. Global financial conditions have remained accommodative. Although prices for some commodities have firmed, oil prices remain weak.

As the economy reopens, the bounce-back in activity in the third quarter looks to be faster than anticipated in July. Economic activity has been supported by government programs to replace incomes and subsidize wages. Core funding markets are functioning well, and this has led to a decline in the use of the Bank’s short-term liquidity programs. Monetary policy is working to support household spending and business investment by making borrowing more affordable.

Housing activity has been particularly robust with substantial existing home sales in July and August. With record-low mortgage rates, buyers are satisfying their demand for more space and for moving further from city-center congestion. This urban exodus is more than anecdotal. You can get more for your money, and with many people working from home, long commutes don’t seem to be as relevant. The chart below shows that the outer suburbs of Toronto have seen the most significant increase in sales since the market picked up in early June.

Also, the construction of new homes surged to the highest level in more than a decade in August following a sharp increase in July. The greatest strength was in Toronto and Vancouver, particularly in multiple units.

Household spending rebounded sharply over the summer, with stronger-than-expected goods consumption and housing activity. There has also been a large but uneven rebound in employment. Exports are recovering in response to strengthening foreign demand, but are still well below pre-pandemic levels. Business confidence and investment remain subdued. While recent data during the reopening phase is encouraging, the Bank continues to expect the recuperation phase to be slow and choppy as the economy copes with ongoing uncertainty and structural challenges.

CPI inflation is close to zero, with downward pressure from energy prices and travel services, and is expected to remain well below target in the near term. Measures of core inflation are between 1.3% and 1.9%, reflecting the large degree of economic slack, with the core measure most influenced by services prices showing the weakest growth. 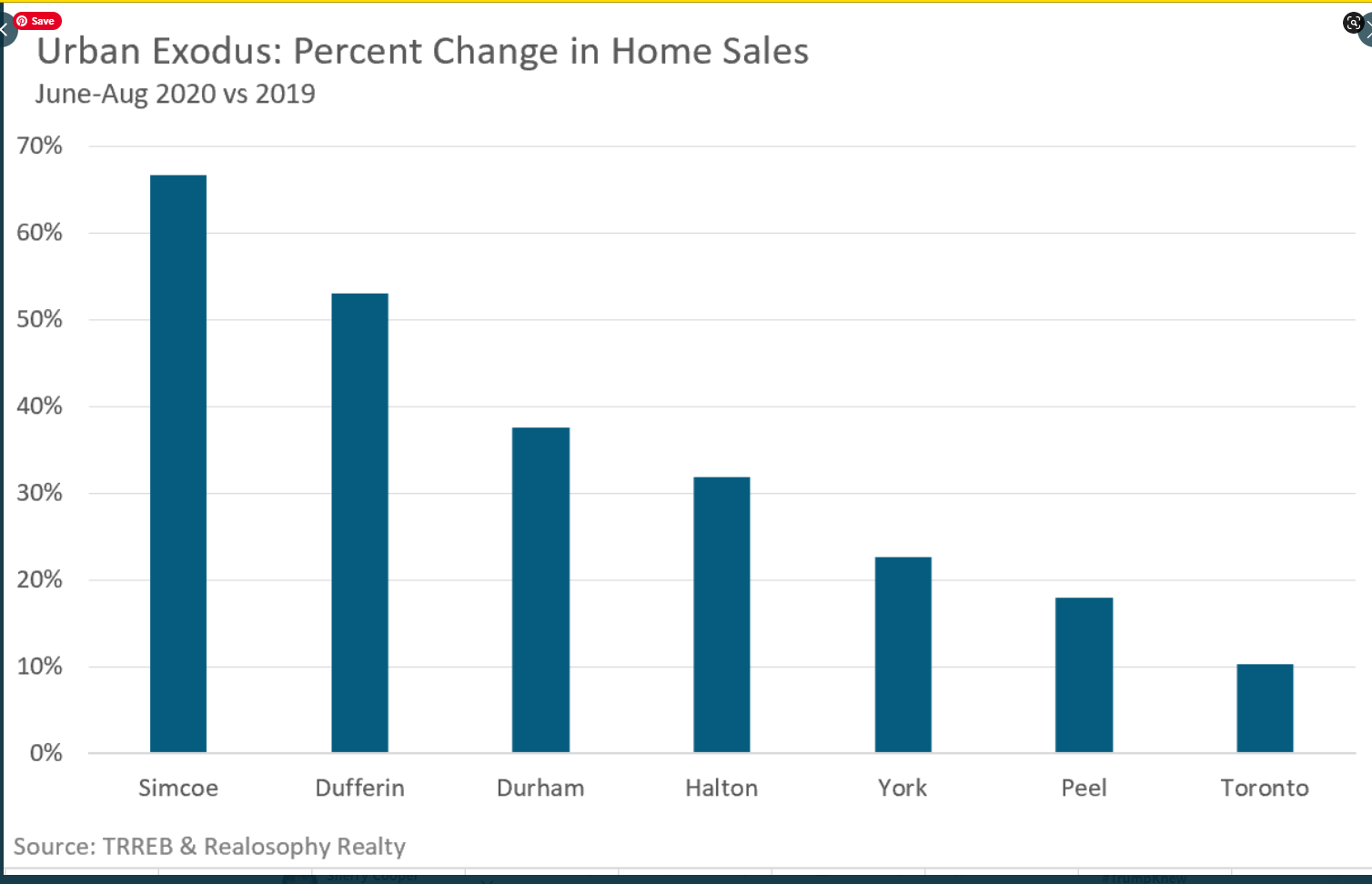 The Bank also suggested that “as the economy moves from reopening to recuperation, it will continue to require extraordinary monetary policy support. The Governing Council will hold the policy interest rate at the effective lower bound until economic slack is absorbed so that the 2% inflation target is sustainably achieved. To reinforce this commitment and keep interest rates low across the yield curve, the Bank is continuing its large-scale asset purchase program at the current pace. This QE program will continue until the recovery is well underway and will be calibrated to provide the monetary policy stimulus needed to support the recovery and achieve the inflation objective.”

The next policy meeting will be held on October 28 when the Bank will release its new forecast in the MPR. A rate hike is unlikely this year or in 2021.